For the last two months, I haven’t been able to run updates on the server as it complained of not having enough drive space. On checking, I indeed had only about 20 MB left. I clean away another 500 MB, but alas, the problem persisted. At the time, I neither had the time to investigate or could afford the server going down (as it was integral to my development process), so I left it until tonight.

“df -h” again showed me that I had the 500 MB free, and so I searched online. I found a post that reminded me that there was also a possibility that I’d run out of INodes, and so I checked using “df -i”. True to form, this was the case. I closed down all my mounts and searched for where they were being used using;

And to my horror I then noticed 20 kernel versions just sitting there taking up 30% of the INodes. I tried to purge them, but my package manager was wanting to perform another task first that required INodes – Catch 22.

In the end, I moved the files over to the storage drives I had attached and linked them over (in case they were a dependency in some way or another). 30 minutes later of updating and purging, everything was fixed.

It’s been six months since my last post, so I’ve decided to post my itinerary for the weekend ahead;

Today I learnt of Robin Williams having passed away. Jo and I were both visibly upset at such news. It makes the news even harder to hear when taking into account the circumstances; that a man who could, and still does, bring so much joy died seemingly in so much sadness.

Whilst my interactions with him have solely been in one direction through the medium of entertainment, the impact he’s had on me, and will continue to have, is more than most two way interactions ever could.

This page exists simple because I am confused due to a significant amount of dehydration and awake because I won’t just turn off my devices and close my eyes.

I can only hope that I am able to function tomorrow in a better state than this.

This story is glorious on so many levels;

– Pilot survives plane crash into house with minor injuries; very lucky guy
– Immediately tries to “put out the fire with a garden hose”; hero
– Plane was “on its way to tow a banner for an insurance company…when its engine apparently malfunctioned”‘; best advert for insurance ever.

Server loads have dropped from around 1.2 to 0.2 as a result of me changing how the different services I offer are run and work together. Three days of late nights culminating in this post.

The experience has been very unlike my previous server reboots; most ideas and attempts ran first time without any errors, making me think that I was not testing the correct thing!

With this period over now, I’ll continue working on my projects and hopefully finish them up soon too.

I’ve always found YouTube a difficult interface to use for anything but finding a specific video that I recall in my mind. They’ve tried in various ways to present content I’m interested in (my subscriptions), what they think I’m interested in (recommendations), and trending in different ways; and each interface ended up being ignored because it was too clunky / cumbersome / inaccurate etc.

The most recent round of updates have made it both functional and aesthetically pleasing.

To the sole viewer of my blog (or at least the sole commenter); one is looking forward to seeing one on Tuesday.

In the meantime, here’s Imgur’s most viral cat for the day. 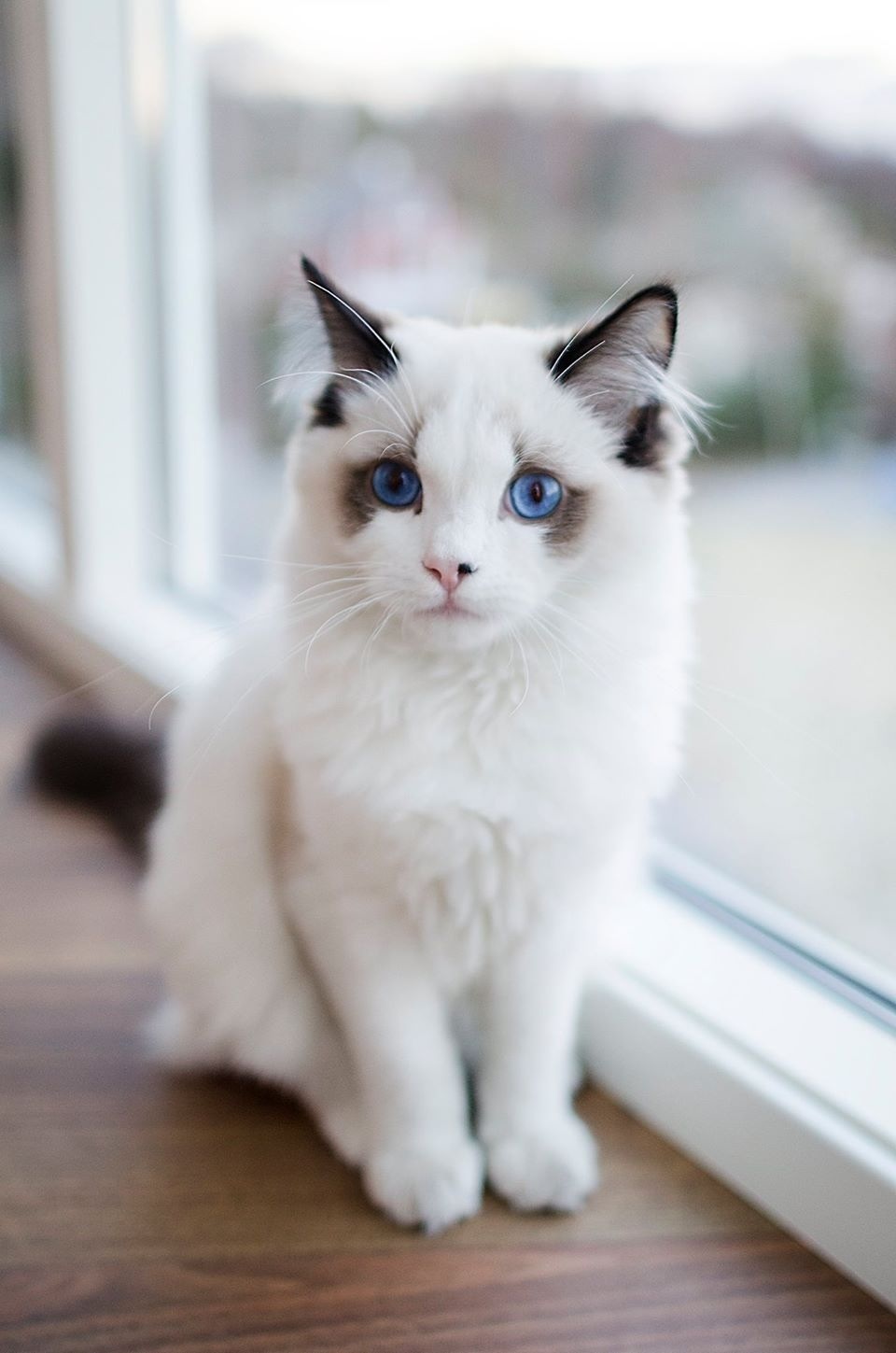 This is my eternal soundtrack for January 2014. I can’t get it out of my head. The lyrics, the tune, the singer / narrator: “awesome sauce”.

My favourite interpretation of the song: